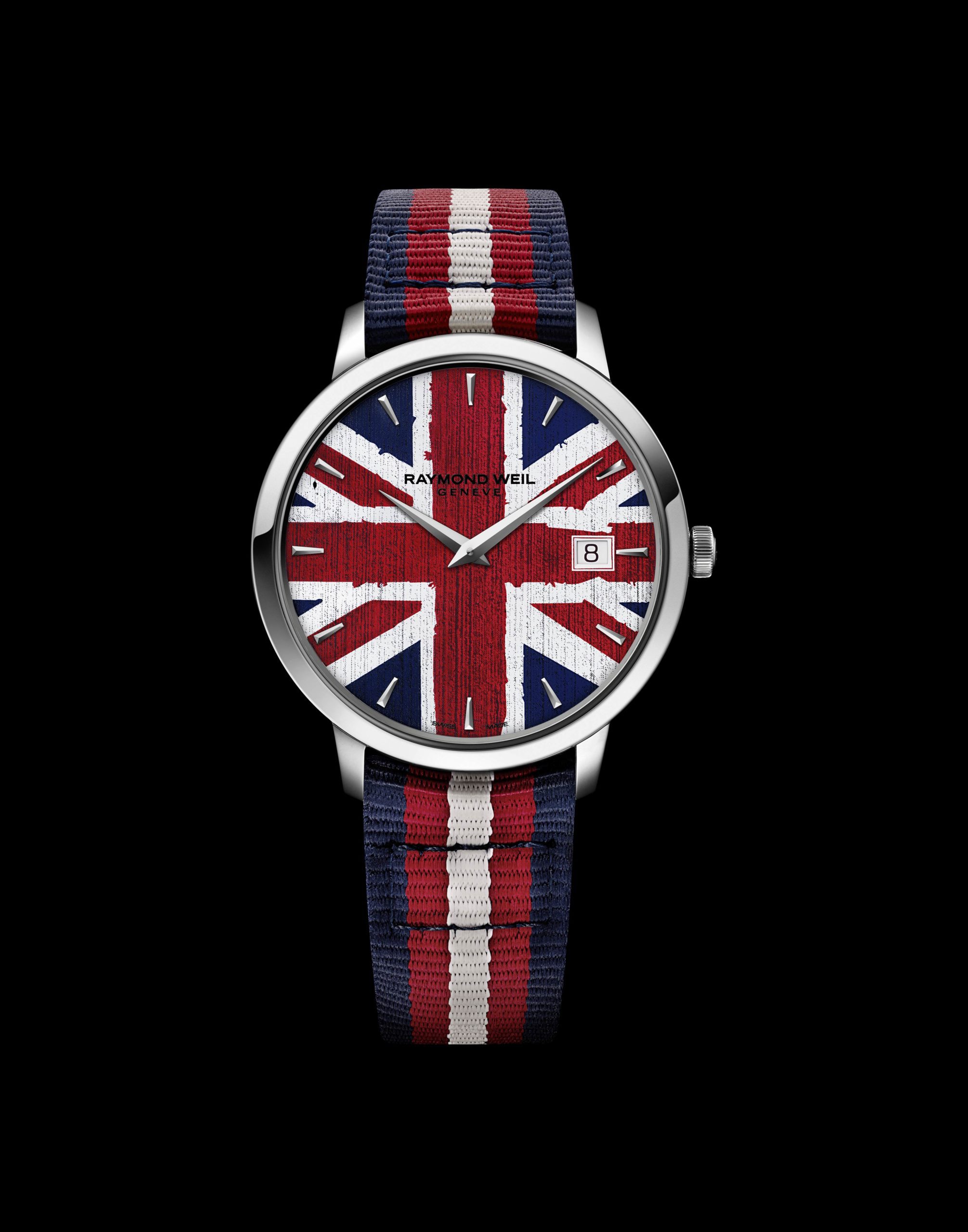 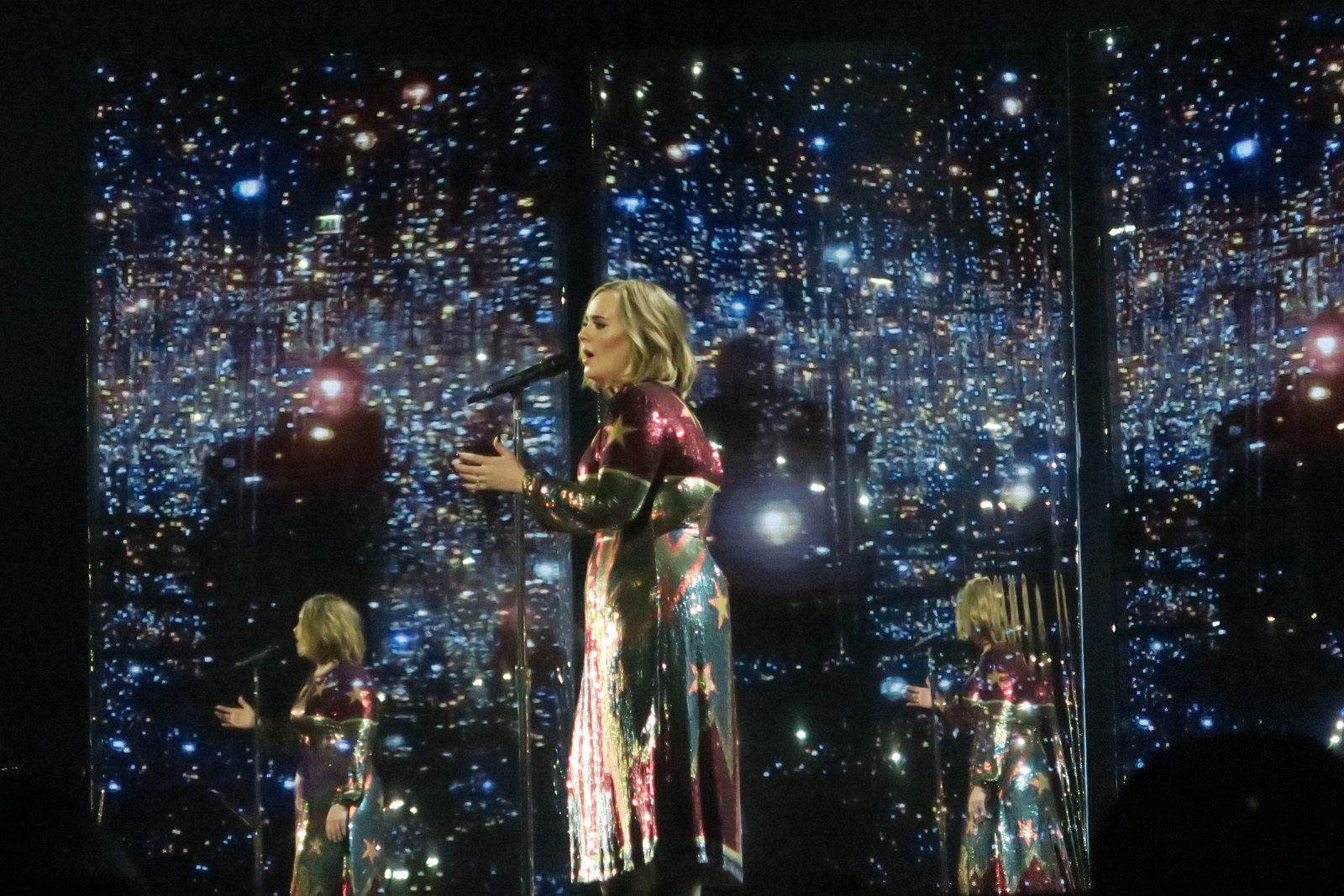 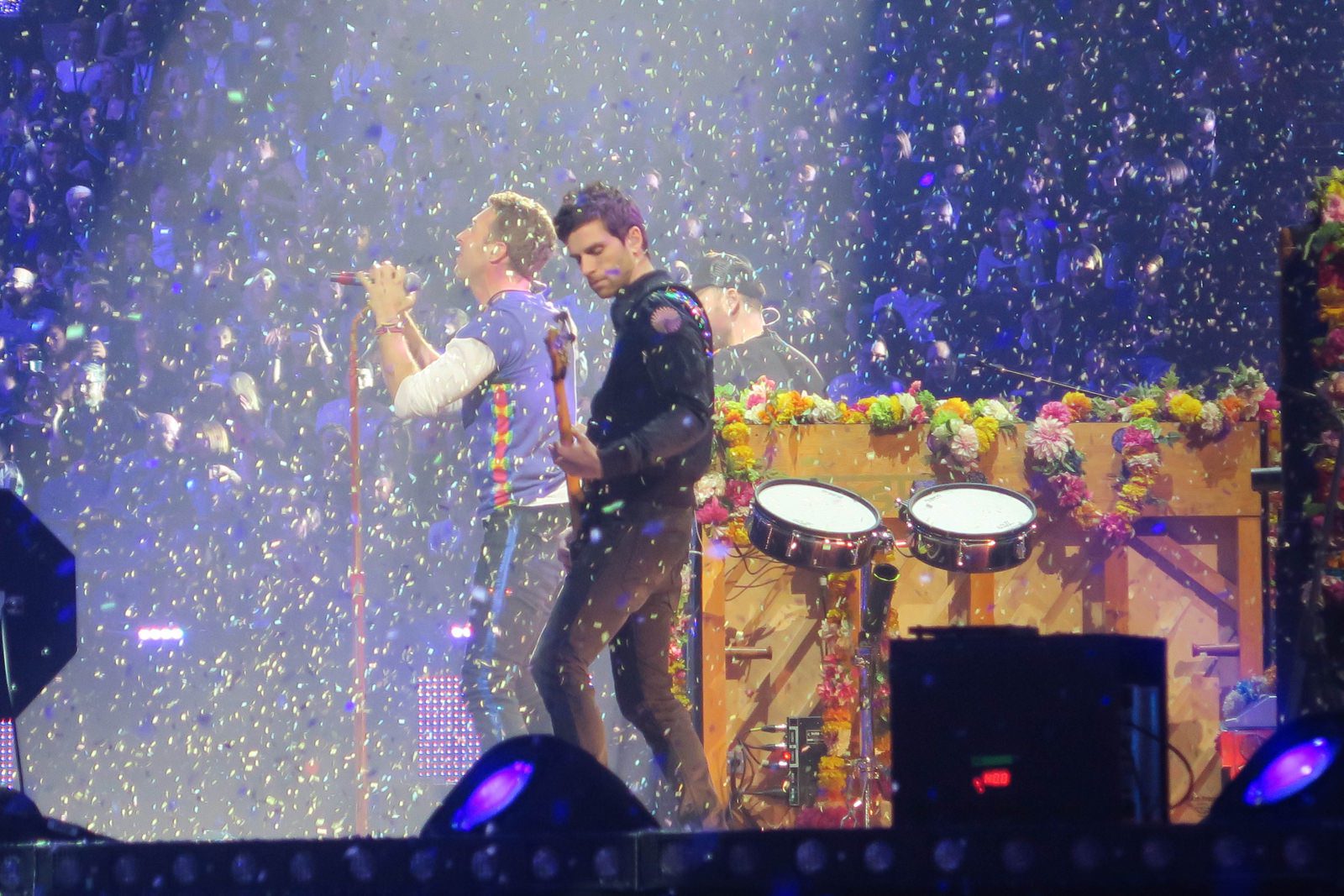 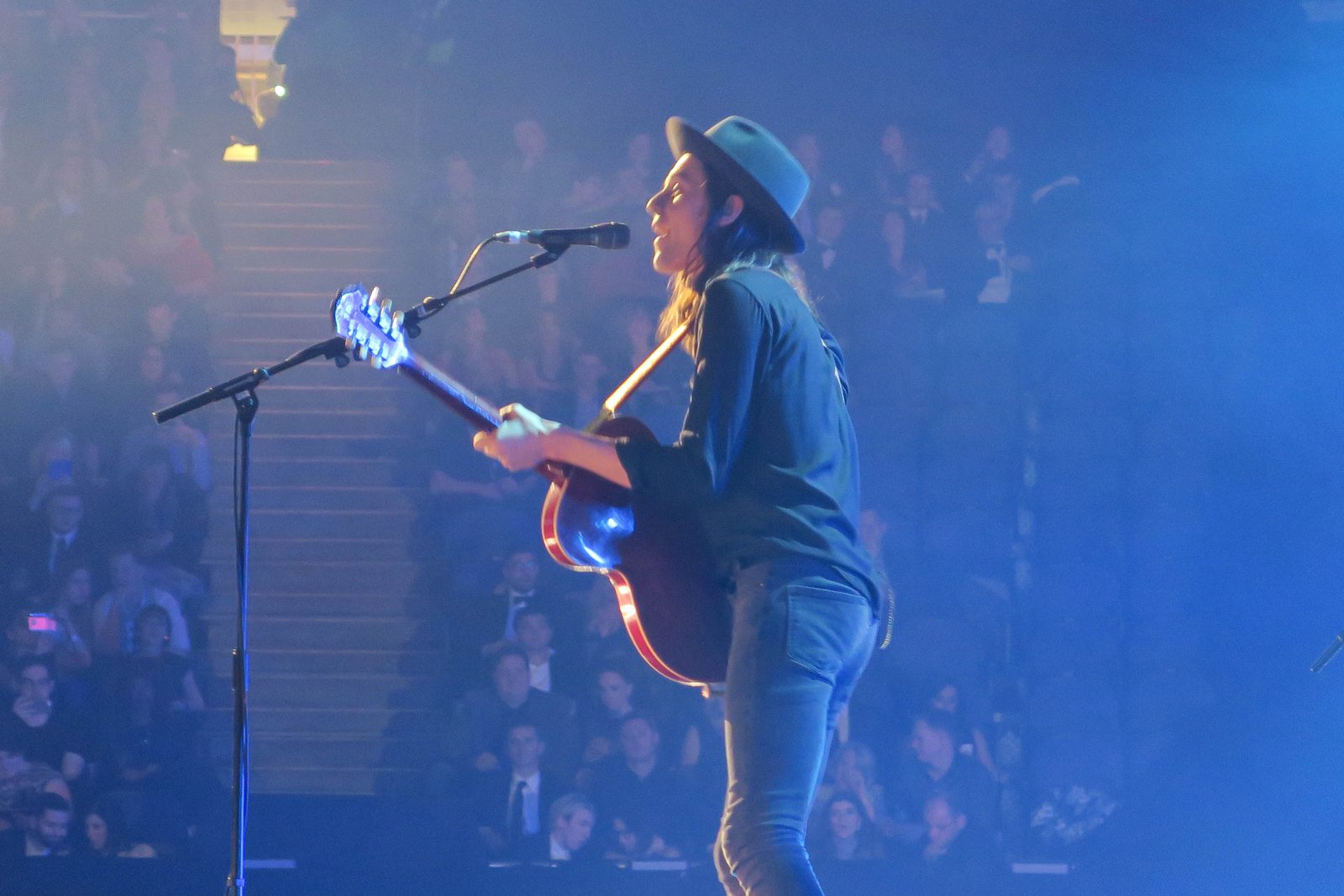 On February 24th, 2016, luxury Swiss watchmaker RAYMOND WEIL celebrated its eleventh year as Official Watch & Timing Partner for the BRIT Awards, the UK’s most prestigious music awards ceremony. Celebrating the best of both British and international music, the star-studded award ceremony was hosted at The O2 Arena, London.

In celebration of the BRIT Awards 2016 honoring the 40th anniversary of Punk music, RAYMOND WEIL developed a unique Punk-inspired timepiece worn to the awards ceremony by some of the world’s most recognized faces in the music industry, including; Best Male Solo Artist, James Bay, Radio One DJ, Huw Stephens, Craig David and comedian Alan Carr.

With a nod towards the anti-establishment movement of the 1970’s, this gent’s toccata timepiece has a distinctive dial featuring a distressed Union Jack, the notorious and iconic symbol of the Punk era.  The Union Jack became the recognized emblem of the subculture following and fans of punk legends such as The Clash and the Sex Pistols.

The 42 mm stainless steel timepiece also features the Brand’s first NATO strap in red, white and blue with a unique case back embossed with the BRITs logo, this year designed by Pam Hogg.  The BRIT Awards 2016 Special Edition is a reinvented timepiece from the RAYMOND WEIL toccata collection.  This celebratory timepiece was presented to nominees, presenters and performers backstage at the show.  In addition, a limited number of pieces will be available to purchase through retailers nationwide for £730.

RAYMOND WEIL has also confirmed the Brand will launch a series of activities including a nationwide advertising campaign communicating its continued association with the BRIT Awards throughout the UK’s largest cities including; London, Manchester, Liverpool and Glasgow. This will be supported by RAYMOND WEIL’s roster of musical ambassadors and friends including 2015 BRIT winner Jess Glynne, James Bay, Sigma, Labrinth and classical violinist Nicola Benedetti.

Elie Bernheim, CEO of RAYMOND WEIL, commented ‘RAYMOND WEIL is delighted to celebrate the longstanding and successful partnership with the BRIT Awards with the launch of this striking Punk-inspired toccata timepiece.  There is a synergy and relationship that music and watchmaking have in common and music continues to be a significant part of the RAYMOND WEIL DNA’.

Performance cookies are used to understand and analyze the key performance indexes of the website which helps in delivering a better user experience for the visitors.

Analytical cookies are used to understand how visitors interact with the website. These cookies help provide information on metrics the number of visitors, bounce rate, traffic source, etc.

Advertisement cookies are used to provide visitors with relevant ads and marketing campaigns. These cookies track visitors across websites and collect information to provide customized ads.