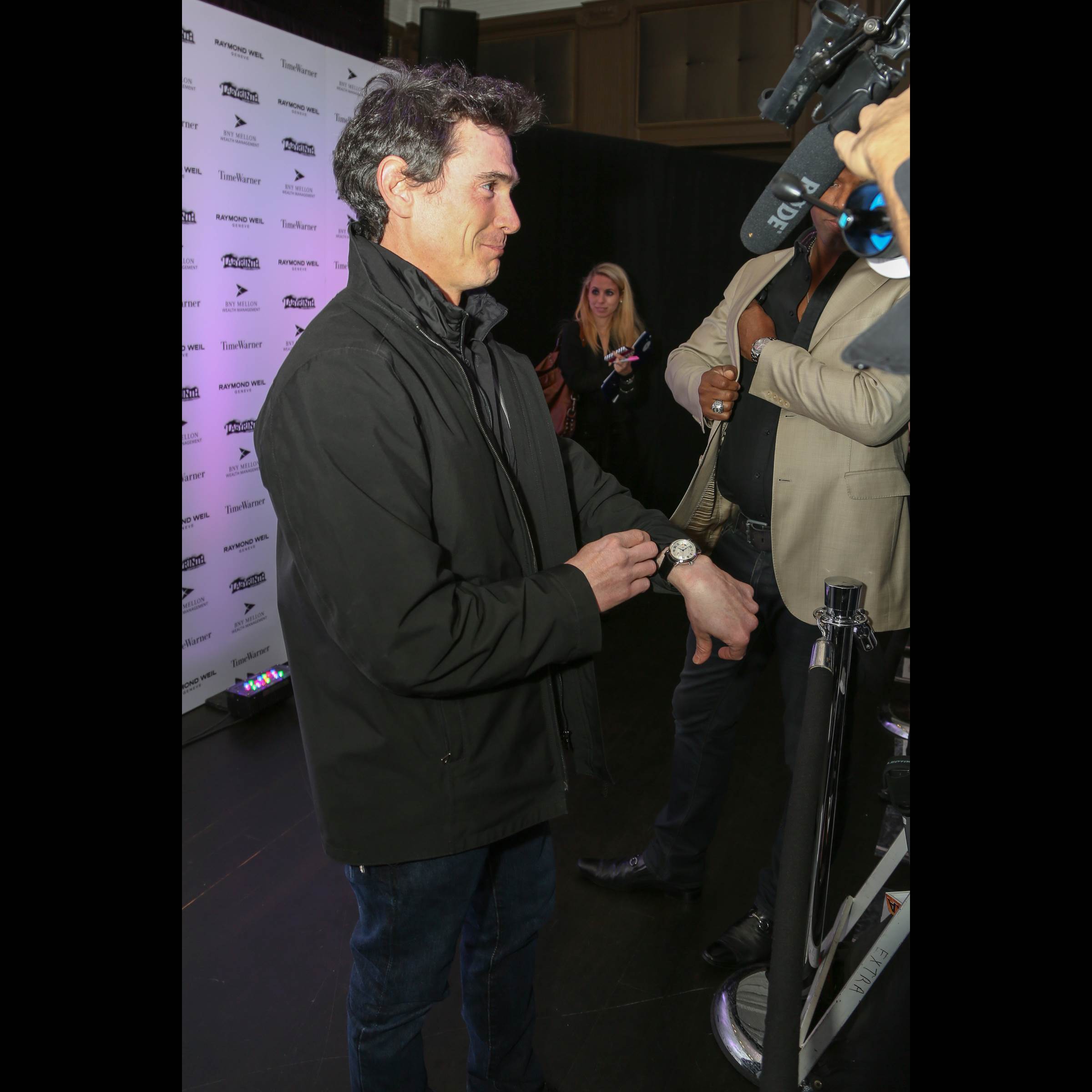 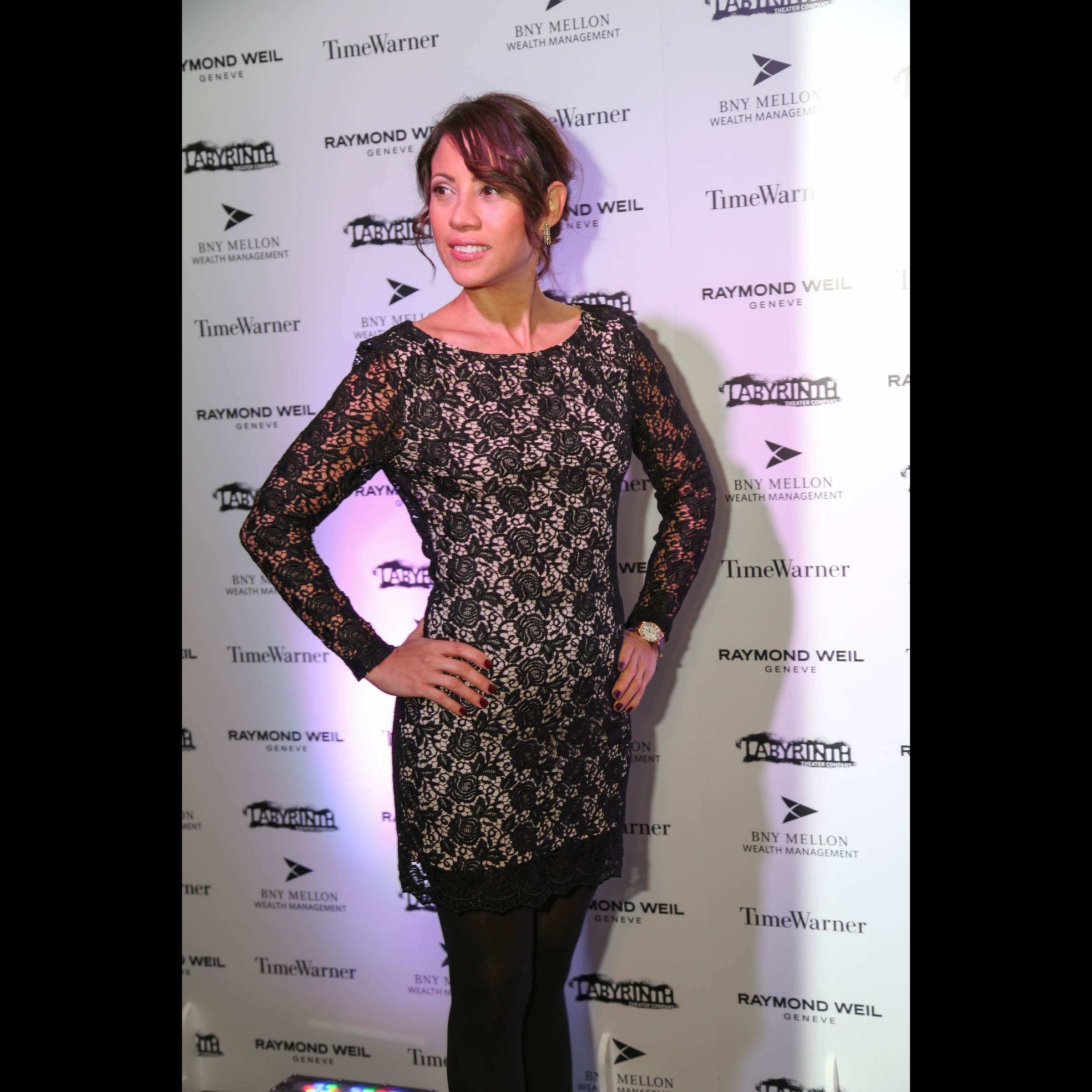 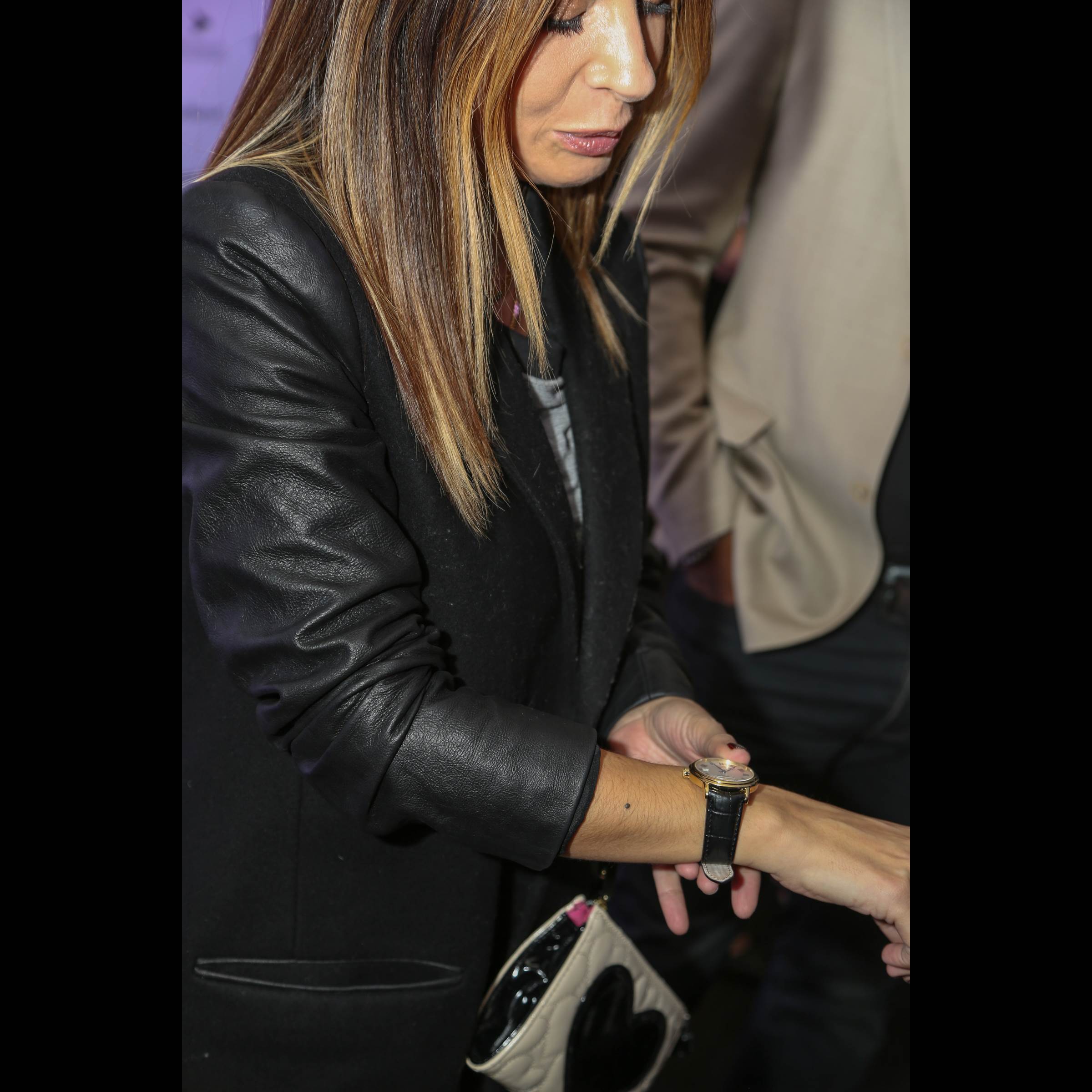 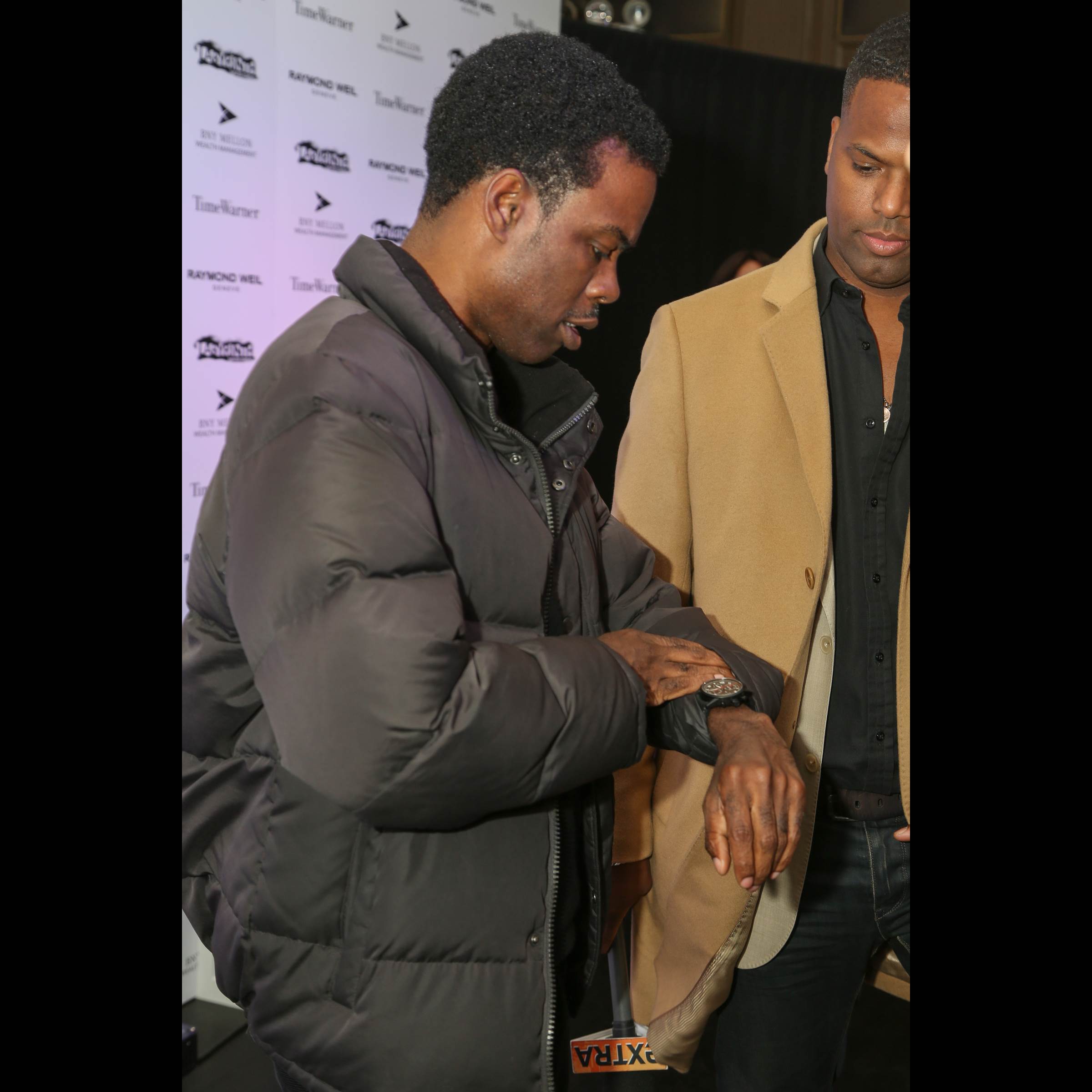 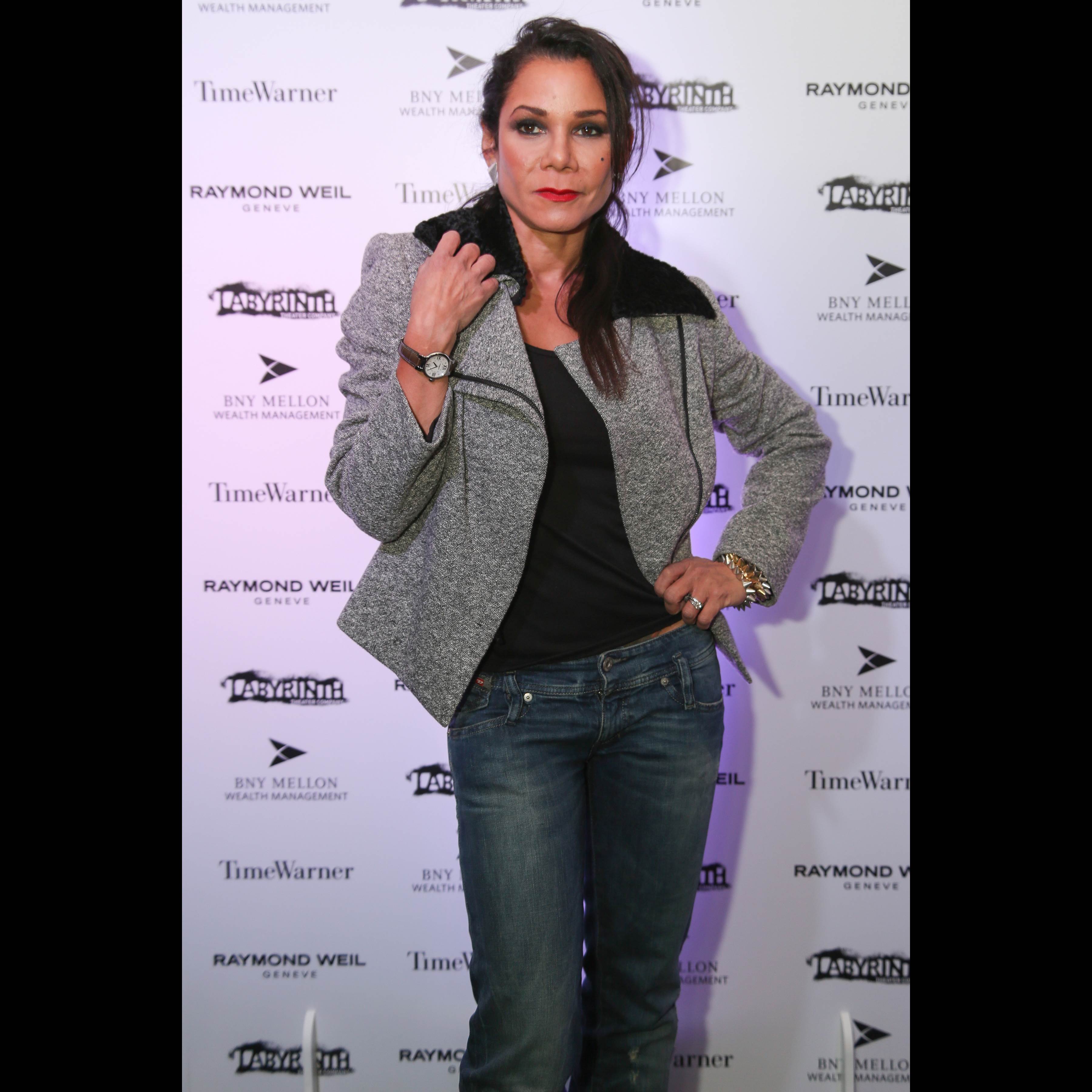 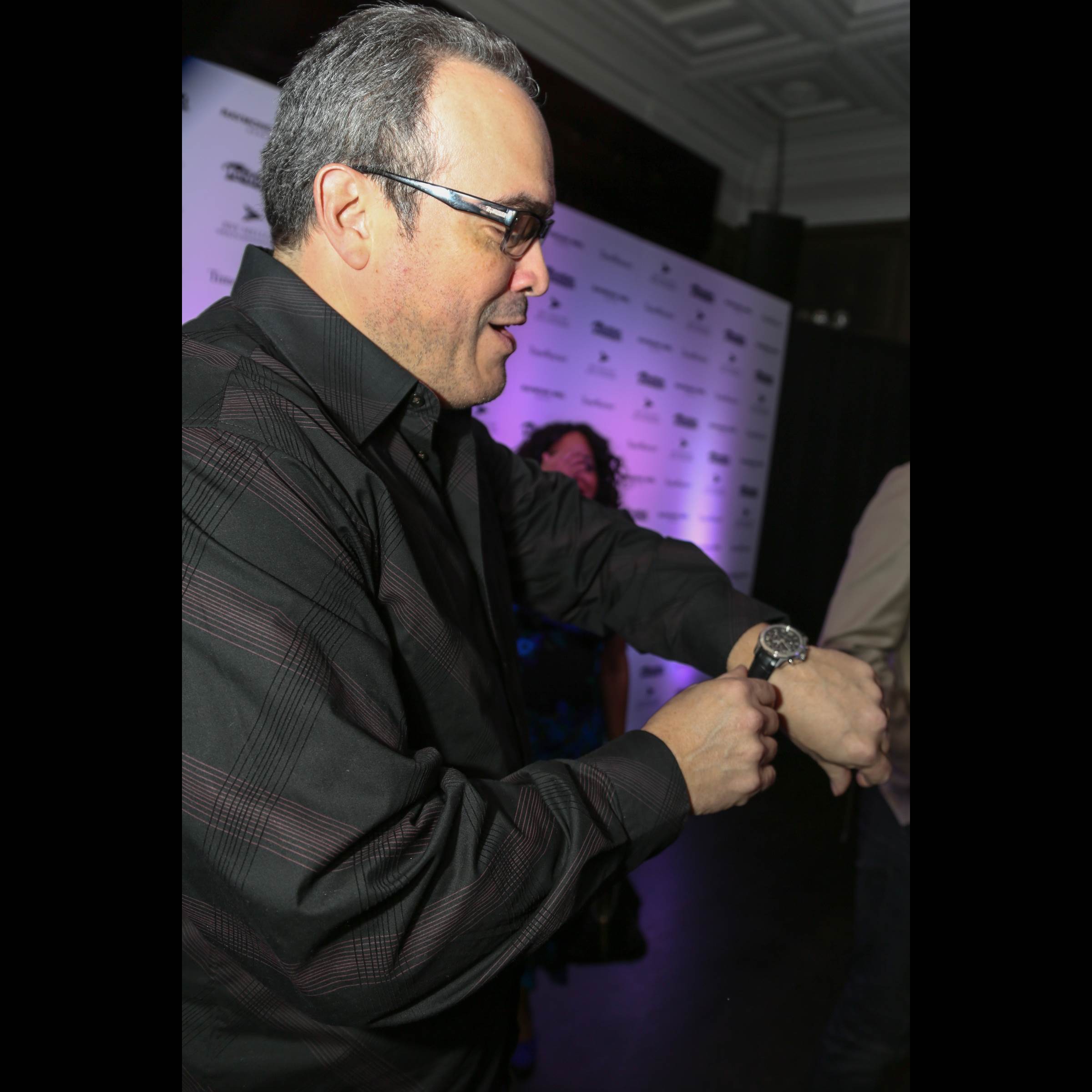 Labyrinth Theater Company is one of the nation’s leading ensemble theater companies driven by a diverse group of over 120 actors, directors, playwrights and designers from a wide array of culture perspectives.

RAYMOND WEIL, both nationally and internationally, has created a strong presence in the arts. A sponsor for the last five years of Brit Awards, a supporter of VH1 Save The Music sponsor, RAYMOND WEIL takes pride in the support of new and emerging talent within the arts. Sponsoring Labyrinth Theater Company was the ideal partnership with not only a strong non-profit organization, but actors and actresses, that all hold the same core beliefs.