Free shipping and returns on all online orders. 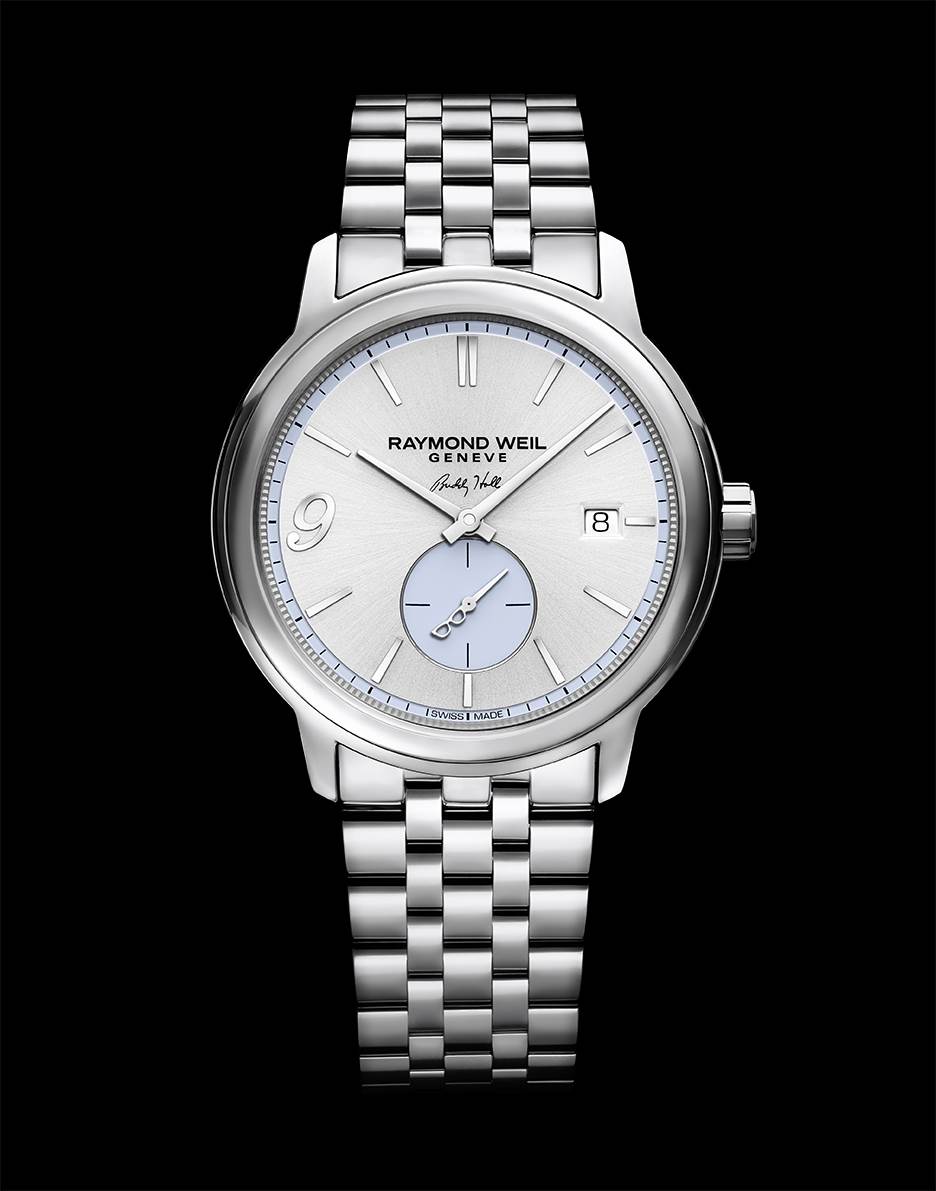 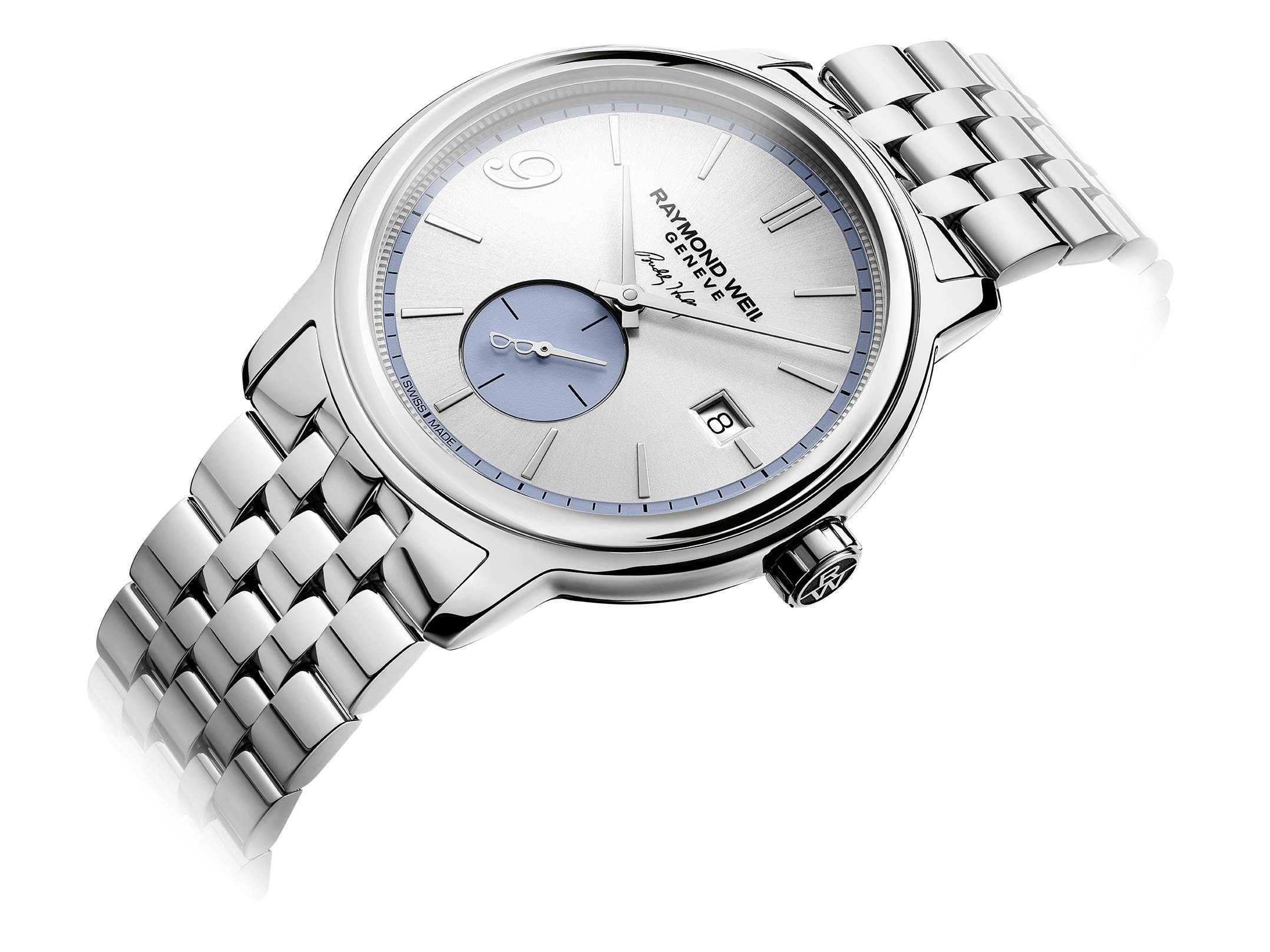 Luxury Swiss watchmaker RAYMOND WEIL announces a new addition to its series of music special edition timepieces, which celebrate influential and iconic musicians, with the launch of the Buddy Holly maestro watch. Recent partnerships with The Beatles and Frank Sinatra cement the Brand’s continued commitment and credentials as supporters of the music industry and charities.

Designed in collaboration with Maria Elena Holly, the Limited Edition maestro pays tribute to legendary musician Buddy Holly, who is recognized as the pioneer of Rock ‘n’ Roll and who influenced and inspired so many artists, including; The Beatles, The Rolling Stones and Elton John. Buddy Holly was born in Lubbock, Texas on 7th September 1936 and this Limited Edition maestro watch pays tribute to the 80th anniversary of his birth. A contribution from each watch sold will be donated to the Buddy Holly Educational Foundation, a charity set up to provide music education and opportunities to young people worldwide. The Foundation wishes to acknowlege BMG Rights Management (US) LLC, the steward of Buddy’s intellectual property rights, for their kind assistance in this project.

RAYMOND WEIL has designed a truly unique Buddy Holly watch with distinctive features and references to the artist. The 39.5 mm maestro has a polished stainless steel maestro case houses an automatic mechanical movement RW4250 with a 38 hour power and polished stainless steel bracelet. The silver galvanic dial has highlights of pale blue (Buddy’s favourite colour) encircling the rim, and on the secondary second sub dial, which also wears a miniature pair of glasses (the iconic emblem of the musician) on the sweep of the second hand. The oversized number 9, featured as a reference to Buddy’s lucky number, is balanced by the date dial at the 3 o’clock position with the emblem of Buddy Holly’s signature centered on the face of the dial. The smoked sapphire crystal exhibition case back references the tribute to the Buddy Holly Educational Foundation.

Music is a central element of the Brand’s DNA and RAYMOND WEIL enjoys a longstanding and successful relationship with the music industry including sponsorship of music venues such as The SSE Hydro Glasgow and The Manchester Arena; award ceremonies such as The BRIT Awards; and the music therapy charity Nordoff Robbins. RAYMOND WEIL celebrates many artist collaborations and partnerships; The Beatles, 2CELLOS, Milos Karadaglic, Labrinth, Gibson and Sennheiser are but a few prestigious examples of these.