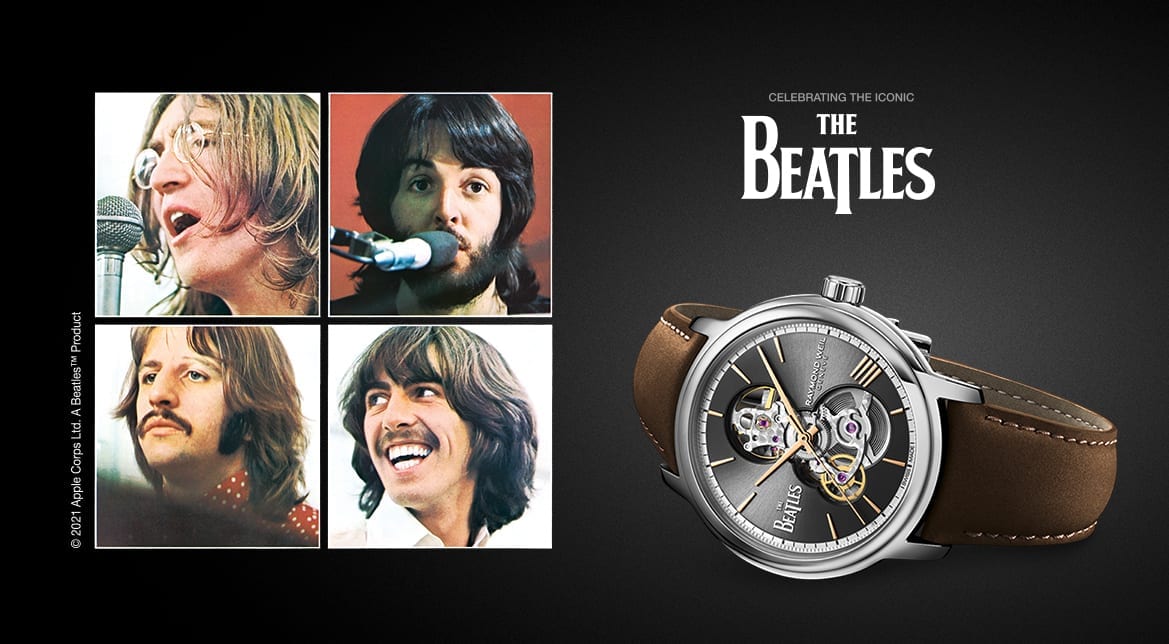 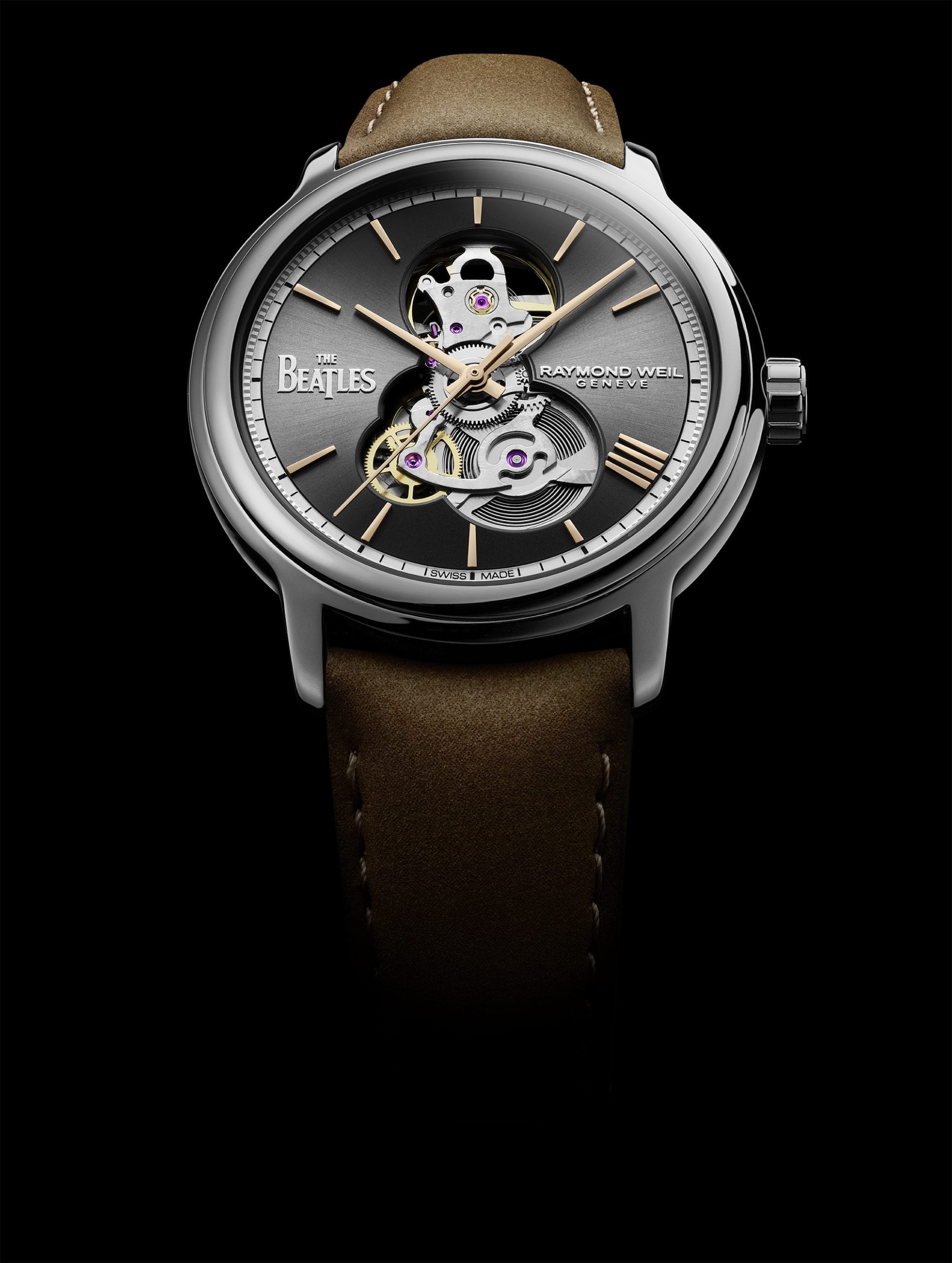 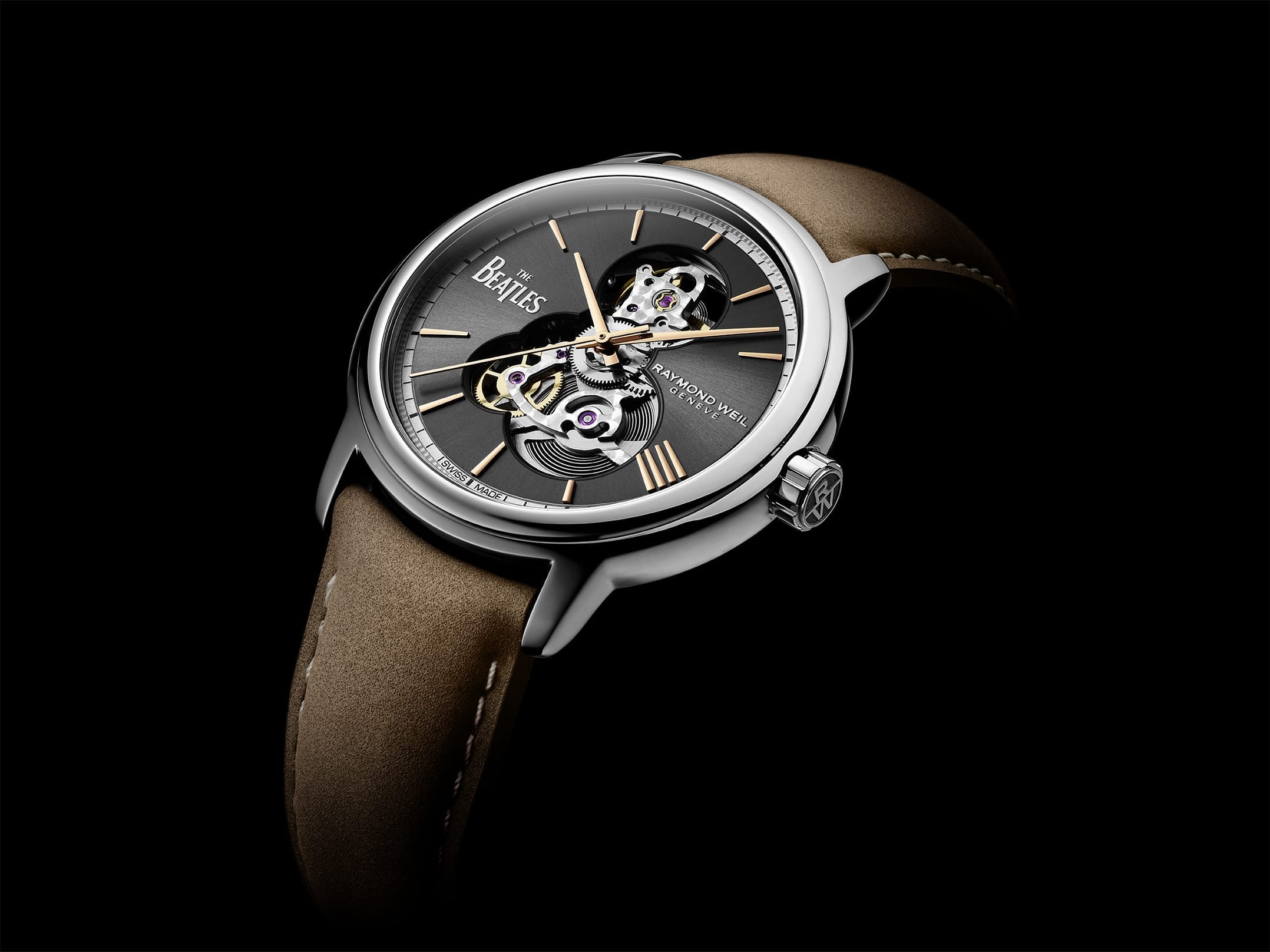 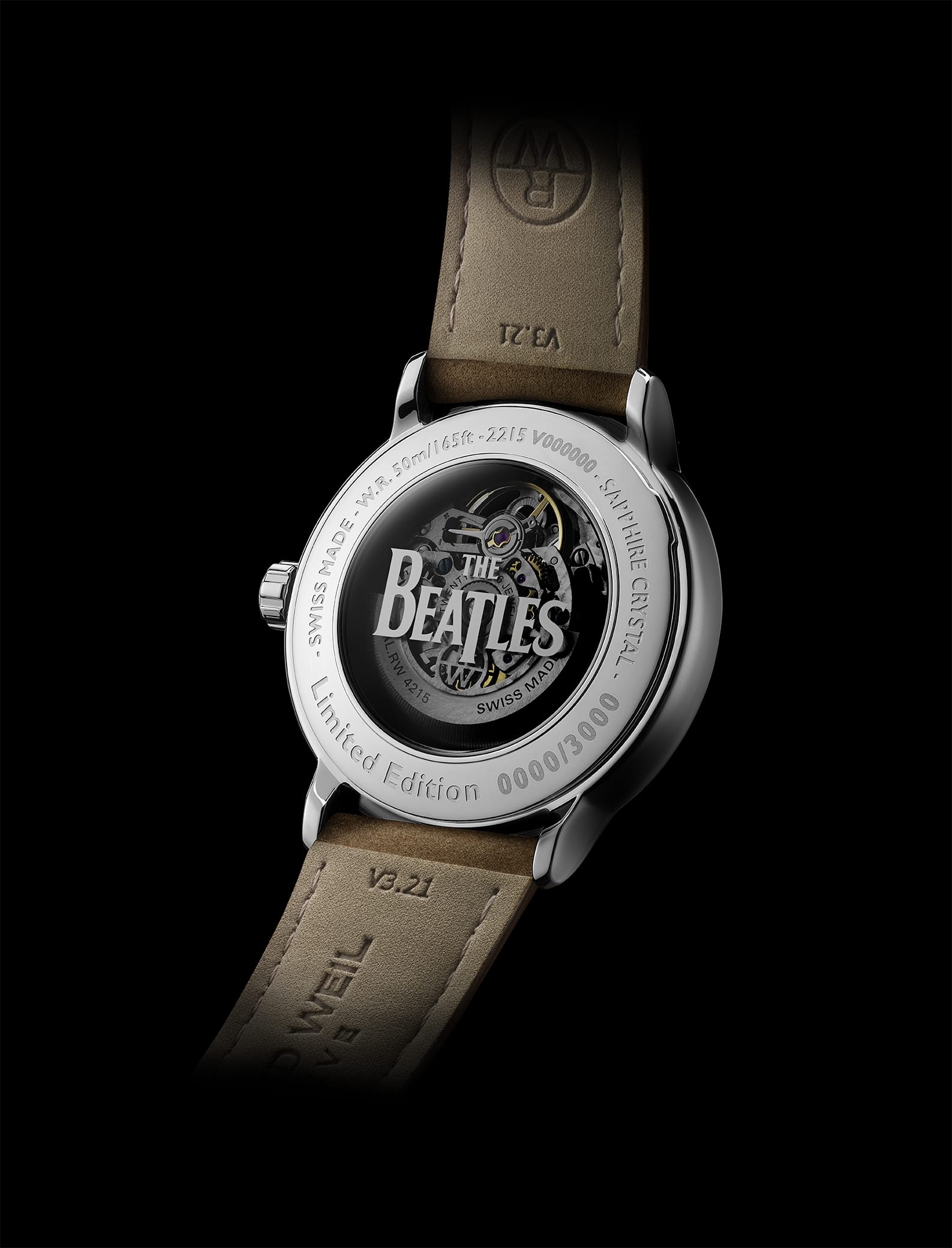 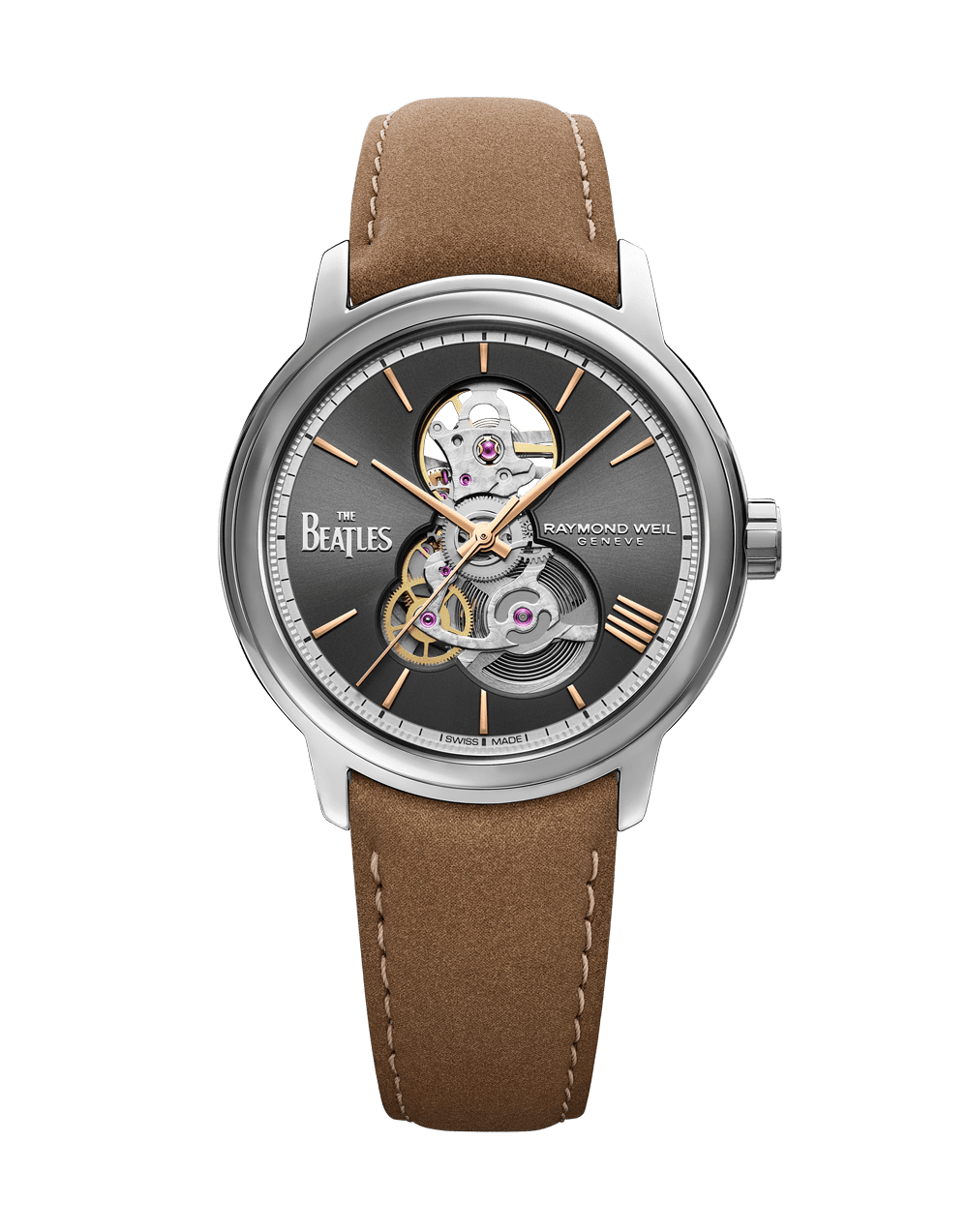 RAYMOND WEIL REVEALS ITS FOURTH MAESTRO THE BEATLES, THE “LET IT BE” LIMITED EDITION

RAYMOND WEIL reveals its fourth maestro The Beatles timepiece, the epilogue of its exceptional partnership with the most iconic of rock bands worldwide. The “Let It Be” edition is limited to 3,000 pieces; a vibrant tribute to the Maison’s musical roots and a symbol of its unwavering horological virtuosity.

Housed in a 40mm stainless steel case, the “Let It Be” maestro The Beatles Limited Edition embodies RAYMOND WEIL’s desire to return to its musical roots, inspired by the legendary band’s last album in 1970. For the first time, the maestro limited edition is adorned with a skeleton movement, revealed by a subtle, UK-figurative cut-out. In keeping with the previous “Sergeant Pepper’s” maestro The Beatles, the light brown nubuck-effect strap boasts FSC-certified vegan material. A self-winding timepiece with 38-hour power reserve, created in celebration of the UK and its legendary band. The overall image of the watch plays on the contrast between the anthracite dial and the rose gold plated hands and baton indices, in particular revealed at 4 o’clock. The four-baton index representing the four The Beatles members, with the watch hands centred on the city of Liverpool as a reminder of where this iconic story began.

An alliance of innovation, watchmaking expertise and strong musical commitment, the “Let It Be” maestro The Beatles model carries a timeless message of optimism and recalls the spirit of an entire era reviving images of an impromptu concert on the rooftop at Apple Studios. This was to be their last ever live performance. A new addition to the RAYMOND WEIL Music Icons limited edition collection, the “Let It Be” maestro The Beatles symbolises the timelessness of a band. With the official The Beatles logo at 9 o’clock balancing the RAYMOND WEIL logo at 3 o’clock and the official The Beatles logo further revealed on the case back.

An exclusive timepiece limited to 3,000 pieces as the culmination of the greatest band of all time.