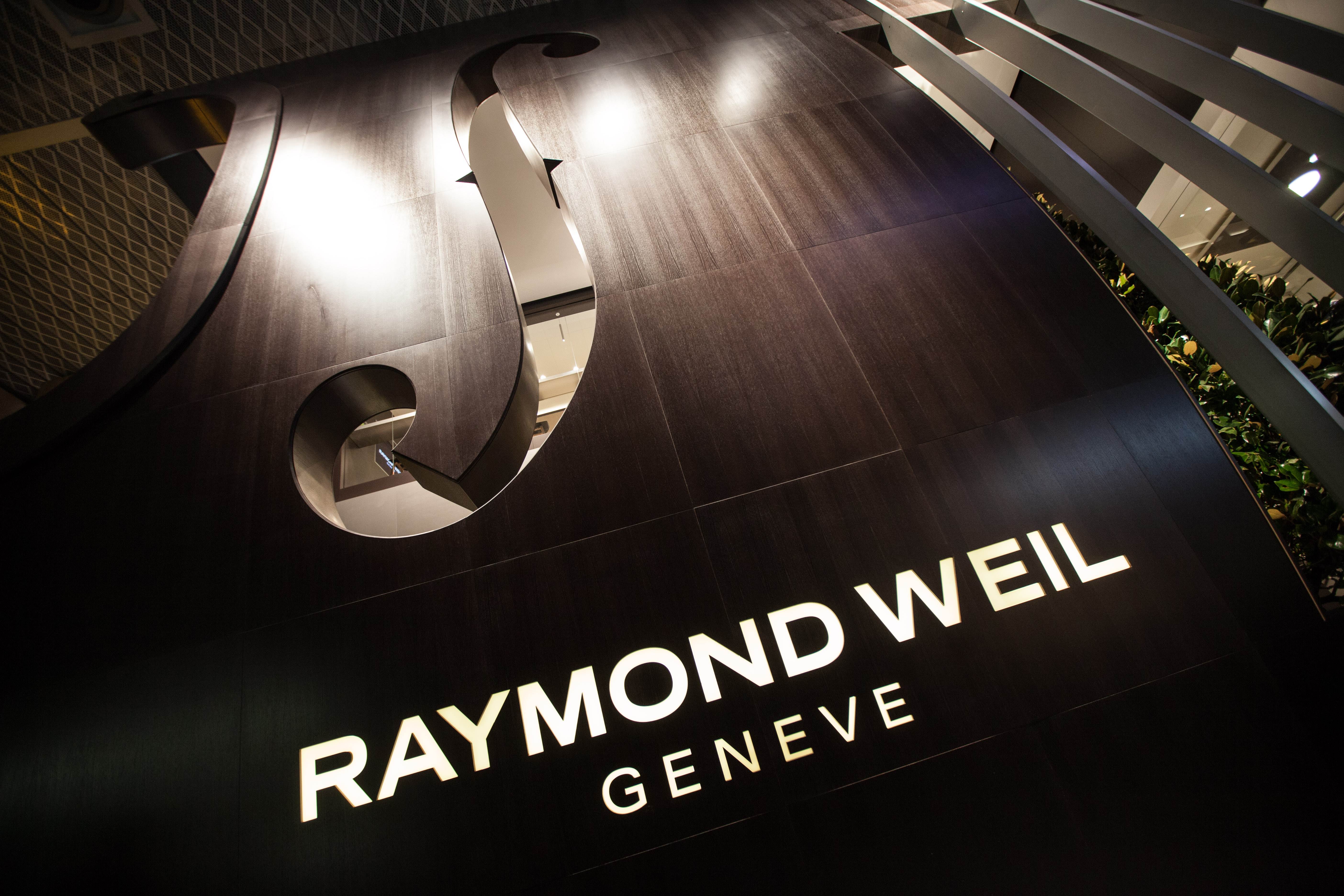 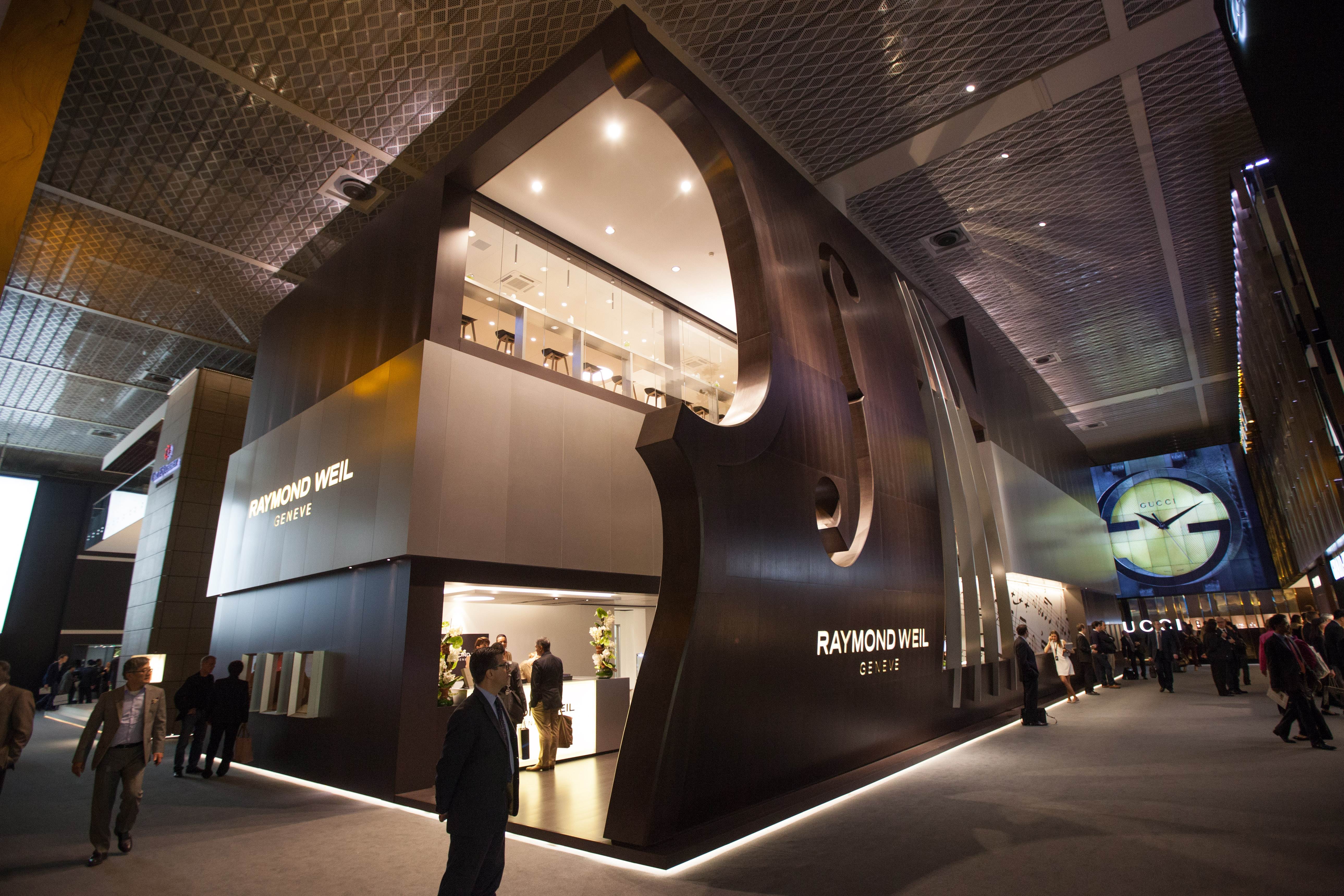 With just a few days to go to the official opening of Baselworld, RAYMOND WEIL is getting ready to present its symphony of 2014 novelties to its public and is coming back to the strong musical tempos that have set the rhythm for its new developments over recent months… Its constant source of inspiration, music, is today more than ever anchored in the universe of the watchmaking Brand.

RAYMOND WEIL is on the point of reopening the music box it inaugurated last year. True to the Brand’s image, this stand again takes the shape of a solid, 9-metre high, wooden cello, symbolising its profound attachment to music. It evokes the creation of two masterpieces – the one, watchmaking and the other, musical – in the two intimately connected universes. With refined design, noble materials and 360m2 surface area – among the largest watch brands in Hall 1.0, the “Hall of Dreams”- the orchestra conductor’s baton will determine the rhythm for more than a week.

With the birth of the “music marketing” concept, music, yesterday’s inspirational source, becomes the vehicle for the values today, the know-how, and the enthusiasm of the music-loving watchmaker. So year after year, RAYMOND WEIL thus has the pleasure of entering an increasing number of partnerships with the musical industry – collaborations with such emblematic musical shrines as the Royal Albert hall in 2013 or the SSE Hydro, for example the BRIT Awards, the Classic BRIT Awards or Live from the Artists Den, on-line musical platforms such as Wired or charity works that give music pride of place in our societies, such as VH1 Save the Music Foundation and Nordoff Robbins. In this context, RAYMOND WEIL has established friendships with many musicians over time and is also working in close collaboration with some of them in order to create exclusive watches in limited editions.

Elie Bernheim, Director of RAYMOND WEIL, now talks about “music marketing”, a concept that allows him to address both his partners and his clients and that recalls that today, music is more than ever an integral part of the Brand’s universe.

And so RAYMOND WEIL is preparing to unveil its 2014 musical score composed of notes from nabucco, maestro, freelancer and jasmine. On the programme, emotions, precision and performance, values common to music and watchmaking that RAYMOND WEIL wishes to share with its clientele. Music Maestro!