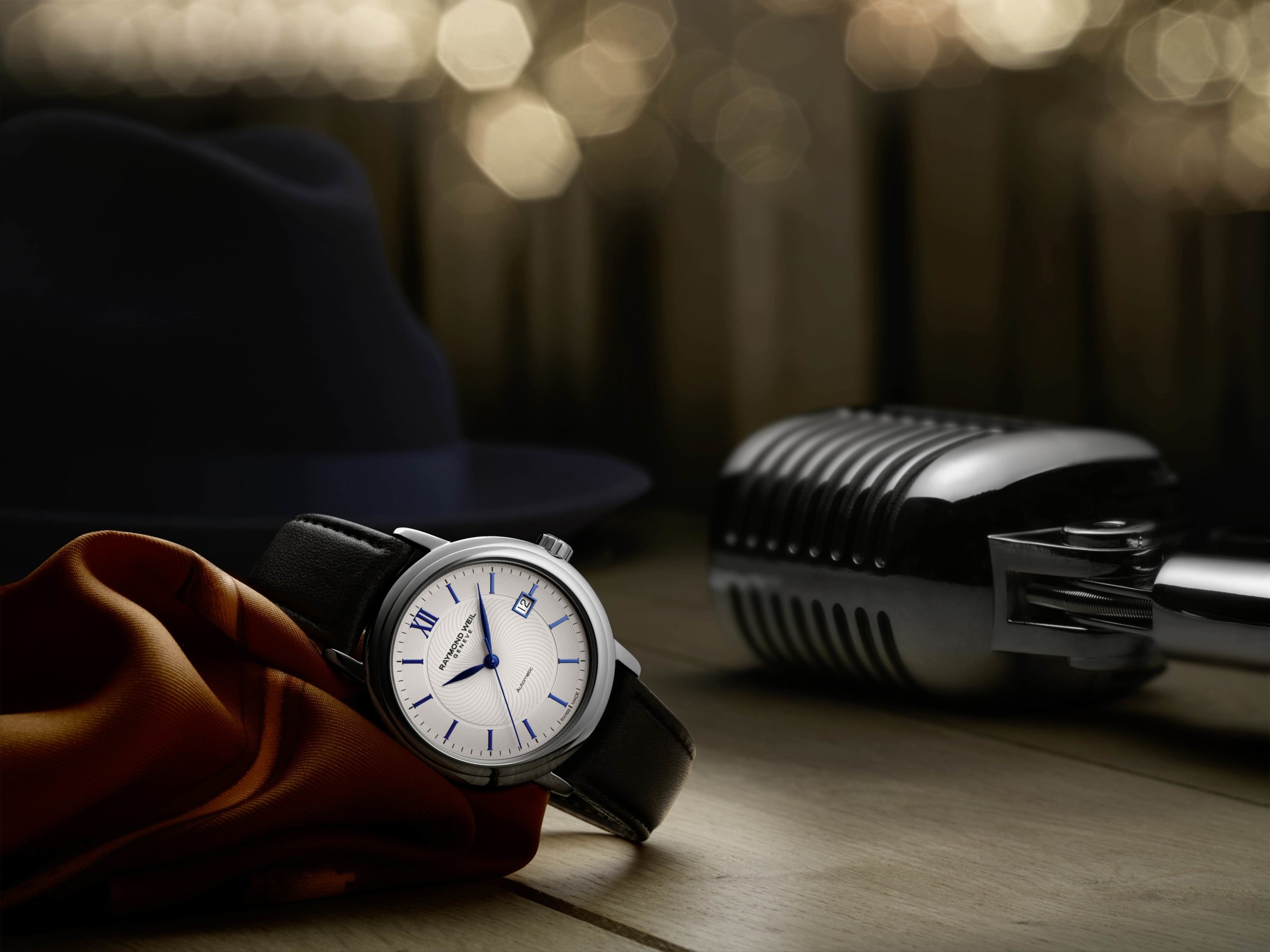 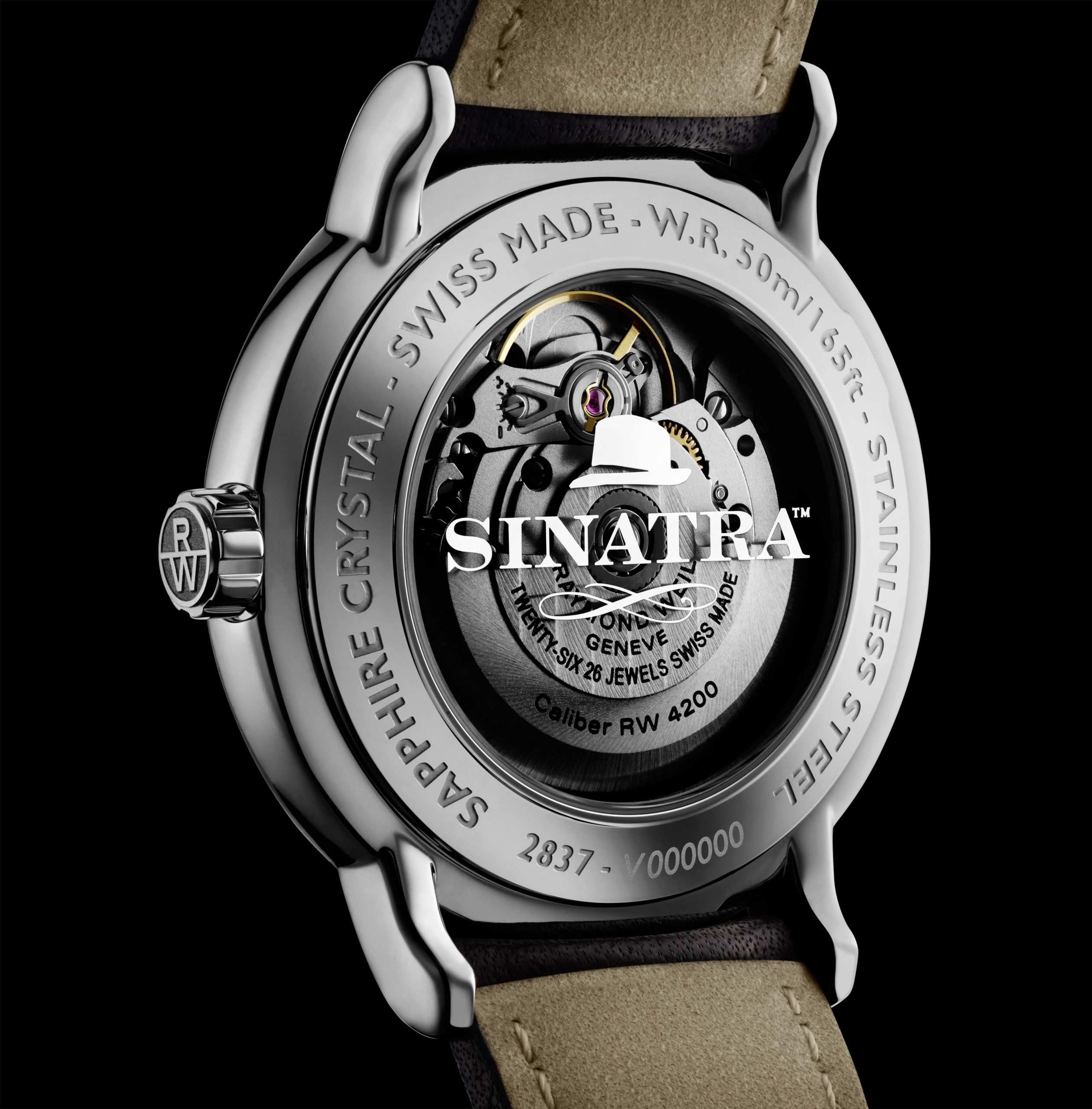 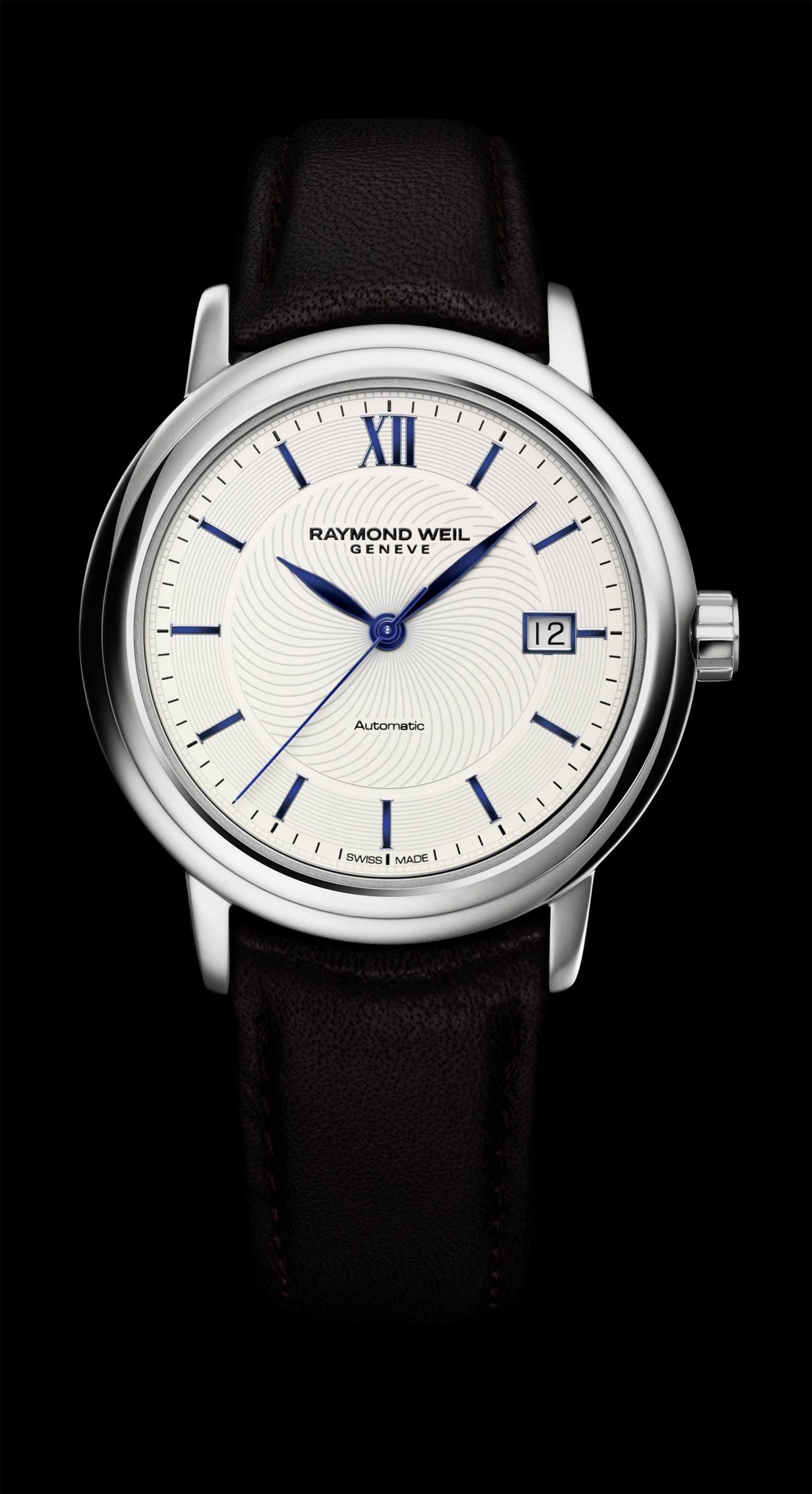 Swiss watchmaker RAYMOND WEIL is proud to join the Sinatra family to commemorate the hundred year anniversary of the birth of Frank Sinatra.  As part of the “Sinatra 100” centennial celebration, RAYMOND WEIL has introduced a special limited edition timepiece reinterpreted from its classic maestro collection.

The maestro Frank Sinatra Limited Edition watch pays homage to the legendary artist and his iconic persona. With restraint, elegance and precision, the timepiece evokes a sense of admiration for the entertainer’s illustrious career.

“It is a great honor to have partnered with the Frank Sinatra Enterprises to create a design that celebrates this special occasion. Frank Sinatra was a charismatic character who left an indelible mark in the hearts and minds of many generations; he embodied an era, a style, and a tradition and was above all a passionate man of extraordinary talent. As a music-loving family company, it is perfectly fitting that we pay tribute to this undisputed maestro of music with a limited edition piece in our maestro collection,” says Elie Bernheim, CEO, RAYMOND WEIL.

“Frank Sinatra understood the vital importance of time and when preparing his music he employed what he had named ‘the heartbeat tempo.’ For that reason, he insisted that his wristwatch would have the utmost mechanical integrity and construction to guarantee many years of faithful and accurate service,” says Frank Sinatra, Junior. “Master of horology, RAYMOND WEIL has steadfastly maintained this degree of excellence and in the centennial celebration of the birth of Frank Sinatra, I am proud to see my father’s name associated with this magnificent timepiece.”

The timepiece features a mechanical movement with automatic winding housed in a 39.5 mm stainless steel case. Reminiscent of the famed “Ol’ Blue Eyes,” the hands, index markers, and contour of the date window are a bright blue hue, against the backdrop of a silver dial. A transparent caseback boasts a special Sinatra Centennial insignia, while the twelve marker, highlighted as the only Roman numeral, signifies Sinatra’s December12th birthday. Also in reference to his birthday, only 1,212 pieces of the maestro Frank Sinatra Limited Edition watch will be available, starting June 2015.

Among his many accomplishments, Sinatra earned a total of 21 Grammys, three Oscars and two Golden Globes, frequently earning him the title of one of the greatest entertainers of all time. And yet the leader of the Rat Pack was not just one of the most renowned singers of his generation, he was, and remains a true icon of elegance and style. His extraordinary voice, impeccable suits, iconic tipped hat and soulful blue eyes all contributed to his legendary status. Throughout 2015, Sinatra will be globally honored with special tributes, partnerships, book and video releases, television and film events, performances and much more, including the Grammy Museum’s “Sinatra: An American Icon” exhibit hosted by The New York Public Library for the Performing Arts.