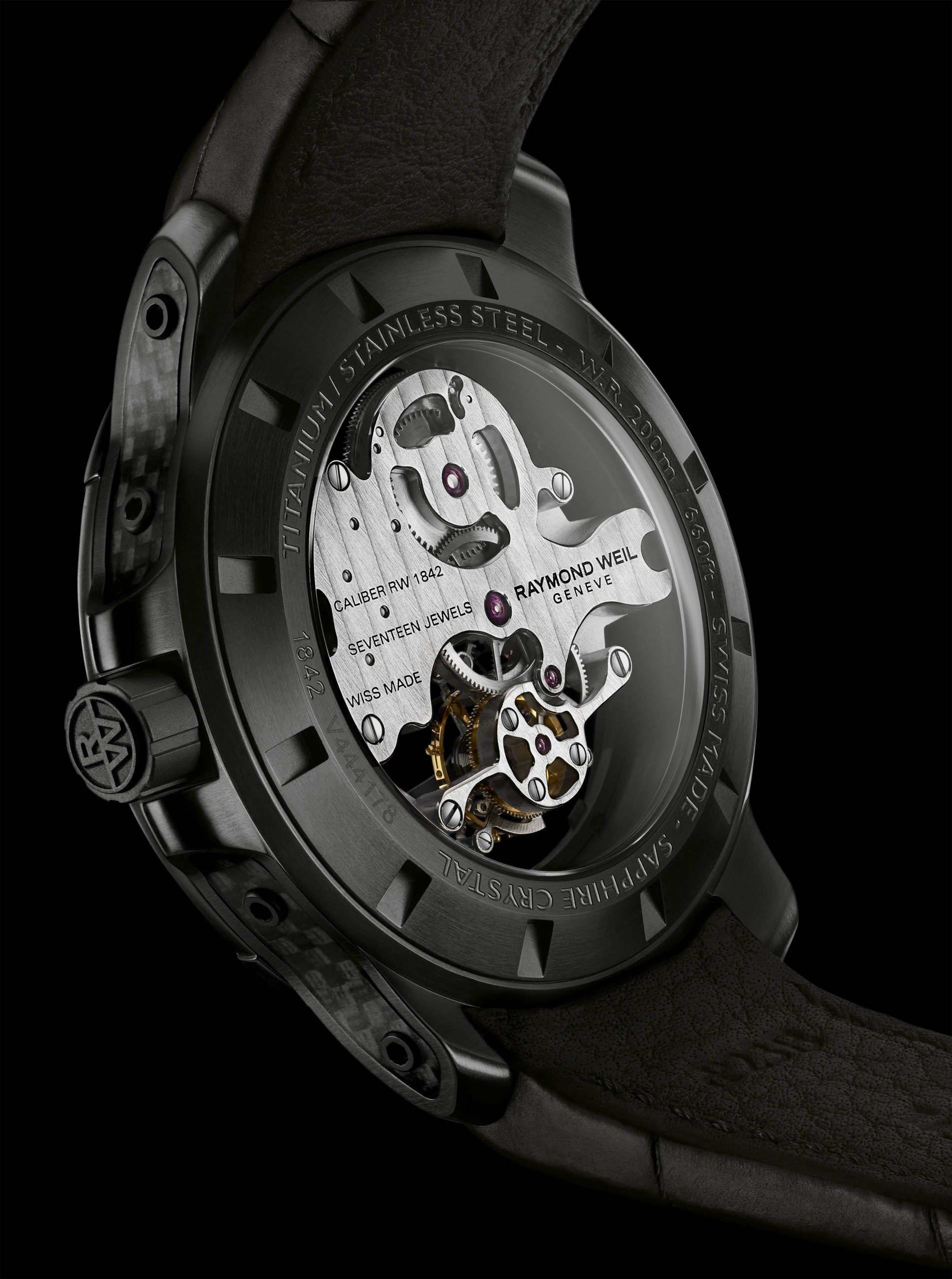 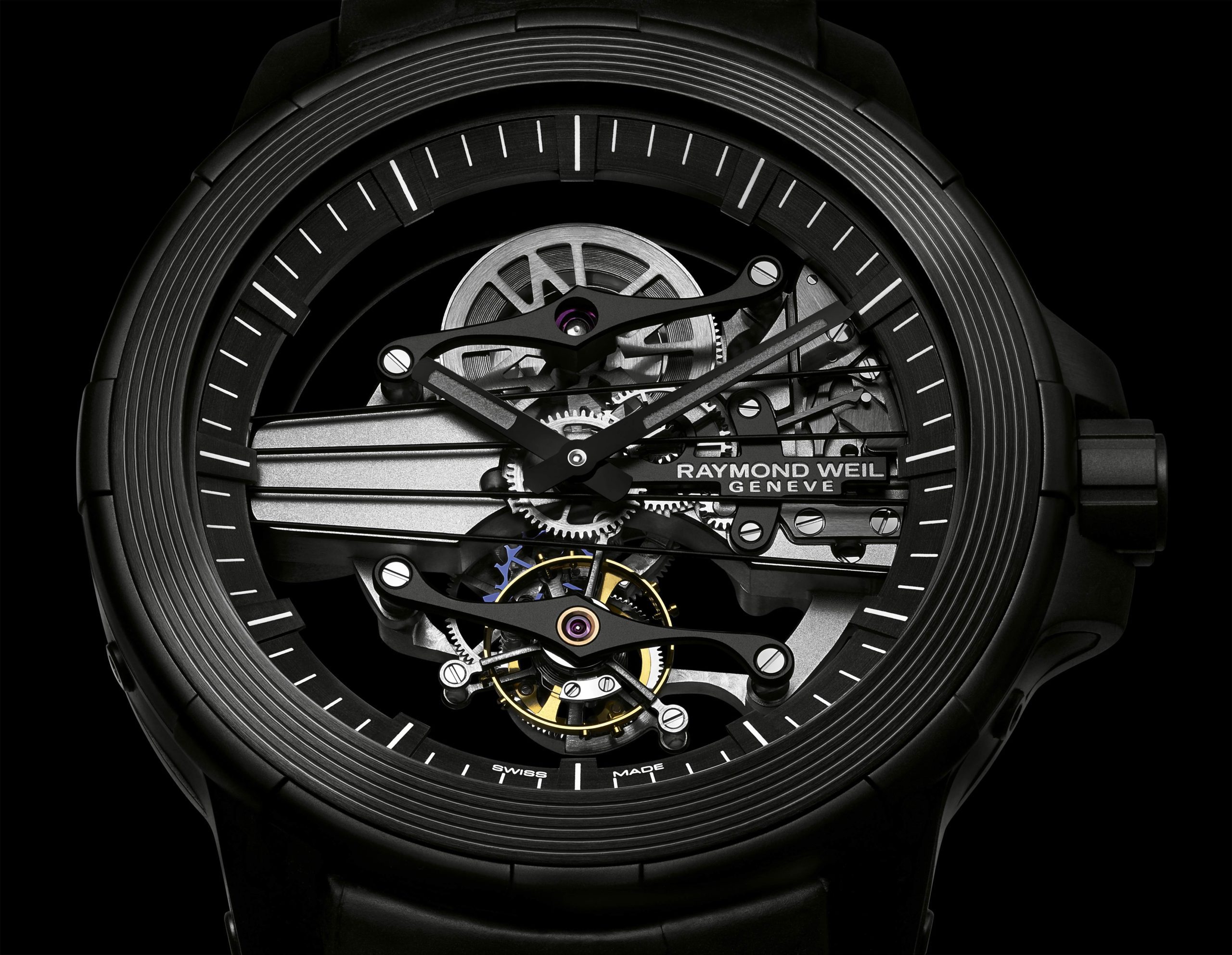 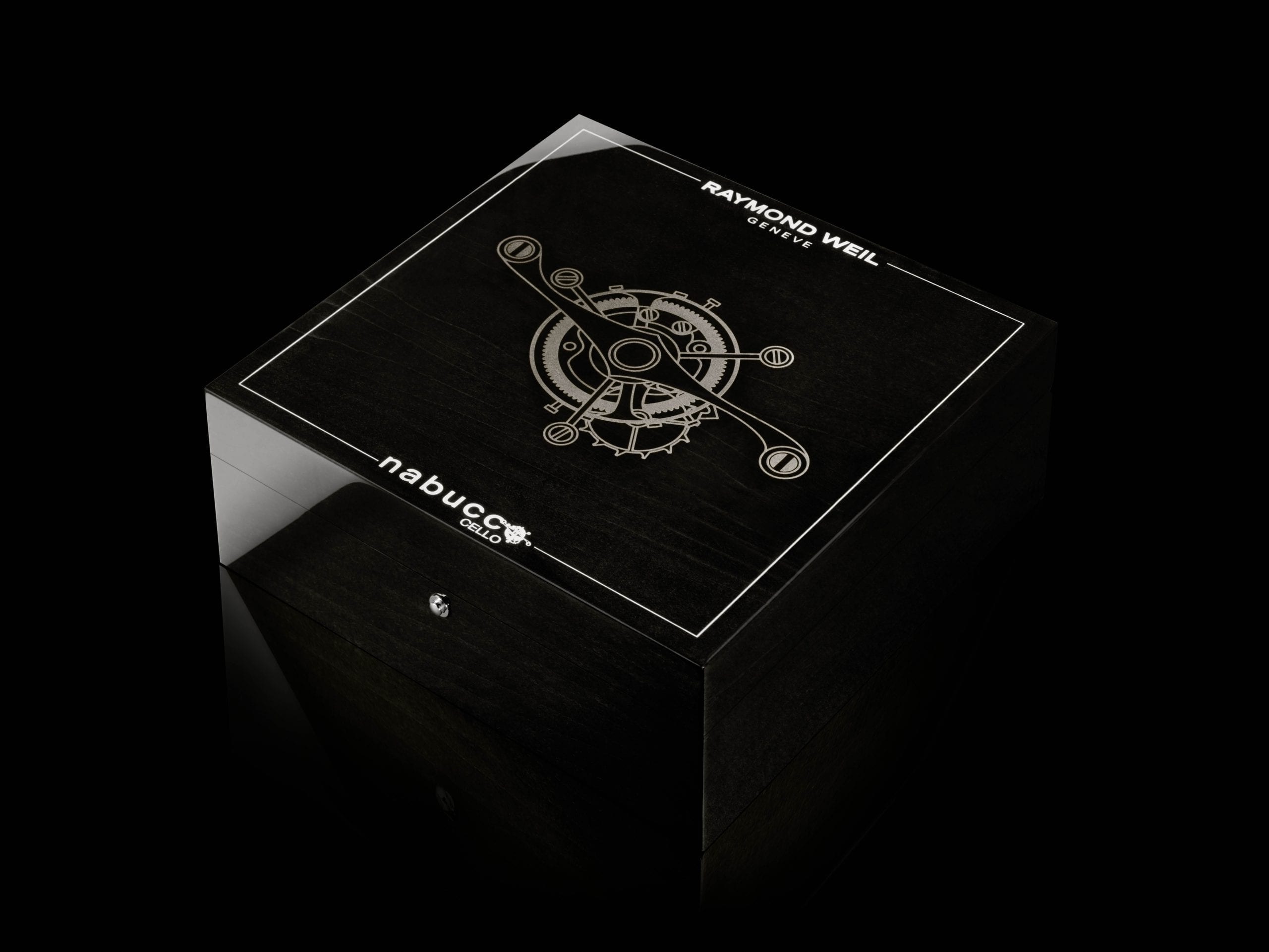 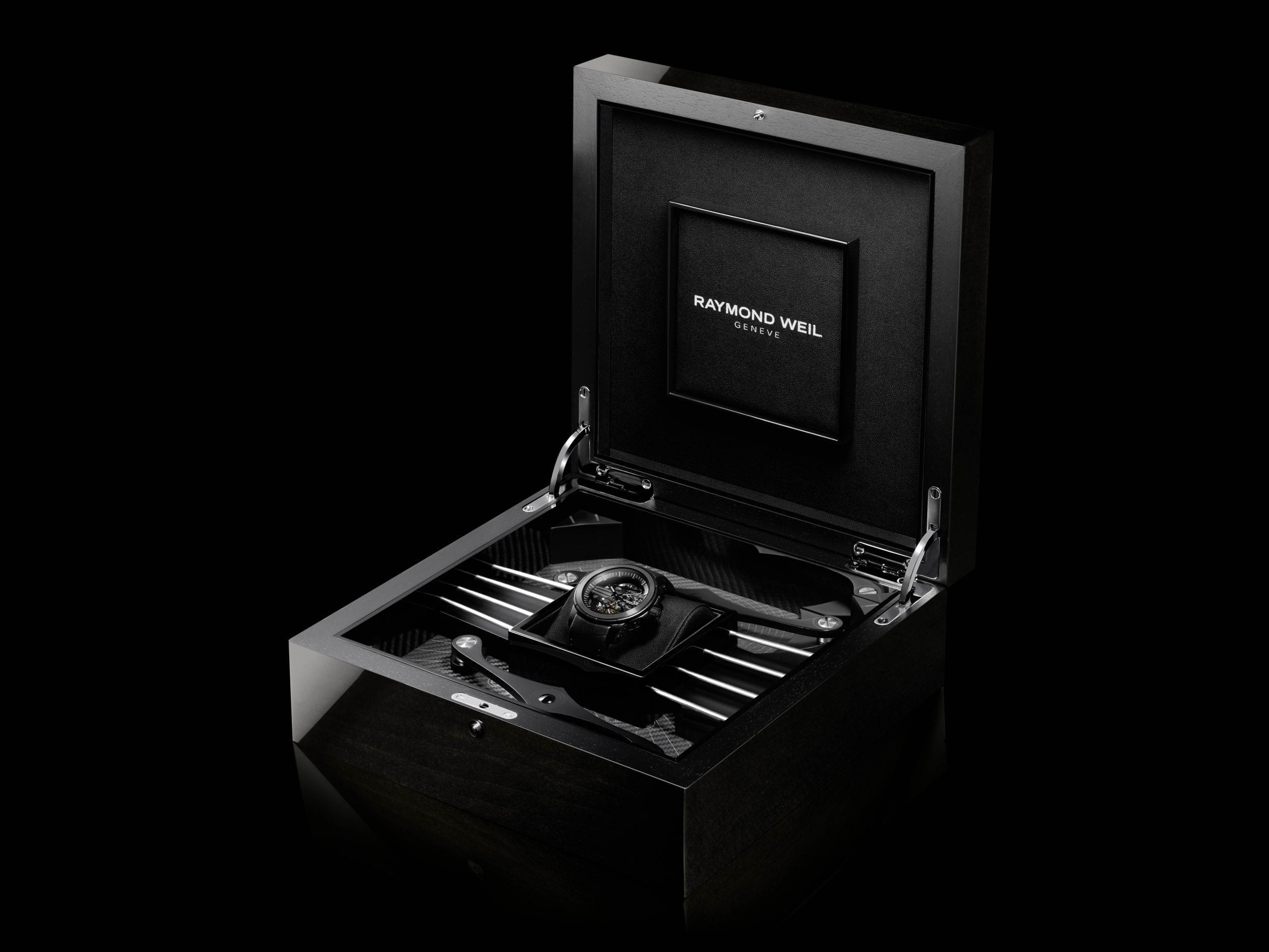 Loyal to its longstanding source of inspiration, the music-loving watchmaker creates a new star shining in the nabucco collection and testifying to its ability to combine watchmaking expertise with cutting-edge creativity. The brainchild of RAYMOND WEIL CEO Elie Bernheim – the founder’s grandson and a cellist since an early age – the nabucco Cello Tourbillon is a first in the world of luxury watchmaking in taking its design cues directly from this noble instrument.

“My grandfather’s lifelong love of music combined with my own passion for the cello are the two elements that inspired us to design and develop the nabucco Cello Tourbillon, which is intended as an expression of our brand’s imaginative approach to watch design,” says Elie Bernheim. “The nabucco Cello Tourbillon reflects many of our brand’s core values, notably by being entirely inspired by music and by featuring a number of haute horlogerie finishes. The result is a timepiece that is utterly unique.”

A worthy major new addition to the nabucco collection, the nabucco Cello Tourbillon features fine, clean-cut lines creating a striking contrast with the gentleness of the musical intention conveyed through this model. It embodies a clever intertwining of watch components evoking the theme of the cello and enlivening the vibrant heart of this mechanical hand-wound movement. More than a mere coincidence, the entire musical soul of RAYMOND WEIL inspired this model with its rigorous nature, pure lines, gift for performance along with impressive mastery of watchmaking and musical expression.

A de-structured cello. Both sides of this model are fitted with sapphire crystals, providing a surrealist plunge into a world of transparency and precision: the movement bridges supporting the tourbillon escapement and mainspring barrel, for example, take the form of the instrument’s distinctive f-holes, while the slender hands are formed in the shape of a cello bow and the five lines of a musical stave are represented in the grooved bezel.

Perhaps the most striking features of the nabucco Cello Tourbillon, however, are the four tiny strings which are stretched taught across the dial of the watch between the 9 o’clock and 3 o’clock positions, combining with the f-hole shaped bridges to create the illusion of an instrument in miniature.

The remarkable musical elements of the mechanism were conceived entirely by the RAYMOND WEIL in-house Research and Development department, which was set up by the brand in 1999.

Alongside its undeniable beauty, the tourbillon cage serves to make major precision adjustments and plays its role as the ultimate compensatory element. Beauty appeals and technique reassures in this masterful creation.

A tourbillon skeleton watch by RAYMOND WEIL. The lightness required for the rotating cage harmoniously echoes the steel and titanium case and features an extremely airy variation, despite its generous 46 mm diameter. Carbon fibre sets the perfect finishing touch, stretching along the black PVD-coated sides of the timepiece. In a subtle detail much appreciated by connoisseurs, the screw-lock crown lines up the RAYMOND WEIL logo with the curve of the case, while a genuine crocodile leather strap holds the model firmly to the wrist, thus infusing this object of fascination with all the signature codes of subtle elegance.

Each nabucco Cello Tourbillon watch will be presented in a specially designed box that reflects the musical elements of the watch on a larger scale and echoes the quality and craftsmanship of a traditional, hand-made cello.